Raise your hand - who thinks Joe Carroll is really dead?

I just watched the episode of The Following which contains Joe Carroll's execution by lethal injection. (Side note: why do they wipe your arm with antiseptic when they're about to kill you?) 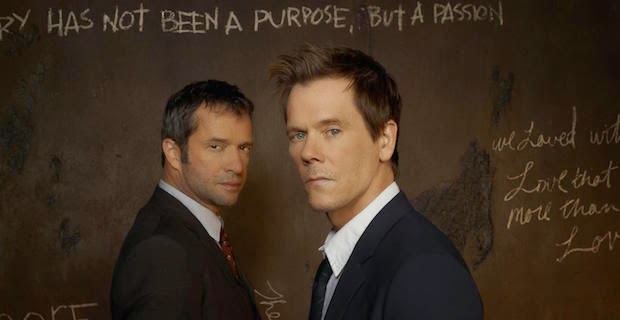 So naturally, Joe didn't go quietly, he had to kick up a fuss. The episode before he killed a man and stole his sunglasses, fashion a weapon of sorts from the frame. Today he used it, once he was alone in the room with a few guards, his lawyer, the doctor, and the governor's aide, quickly killing all but three: the doctor, the lawyer, and the aide. 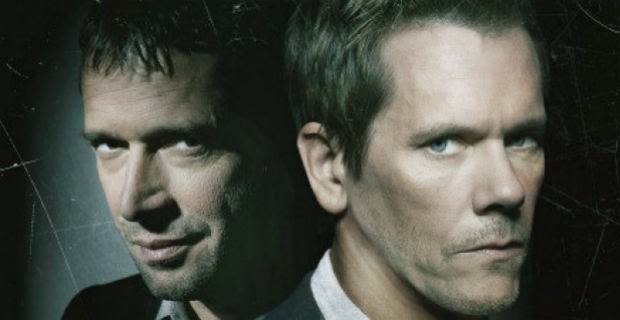 Then he asked for Ryan Hardy.

Who was really surprised? Joe was upset when he learned Ryan had turned down the invitation to view his execution. Obviously, he had to gain Ryan's attention and get him down there for one last scene.


In the meantime, the crazy serial killer Theo picked up his sister and is hiding out with her, while she keeps an eye on current events.

Joe threatens to kill everyone unless Ryan shows up within two hours. A reluctant Ryan agrees. His 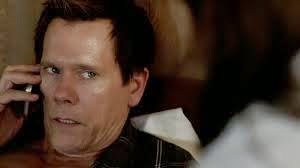 girlfriend calls and tries to dissuade him, but to no avail. She has a trump card to play - the fact that she's pregnant - but he hangs up before she can play the card, leaving her in agony.

Ryan reaches the prison and is led outside the door where Joe holds his hostages. He negotiates for the release of one, agreeing to enter the room, handcuffed.  Much conversation follows, during which Joe asks Ryan to admit that he is Joe's soul mate. Matters are discussed, and Ryan agrees to answer some questions, including does he dream of Joe? He does. He dreams they are friends, and Joe is teaching him.

Makes you wonder. We know he has those kind of dreams, so what does that mean? 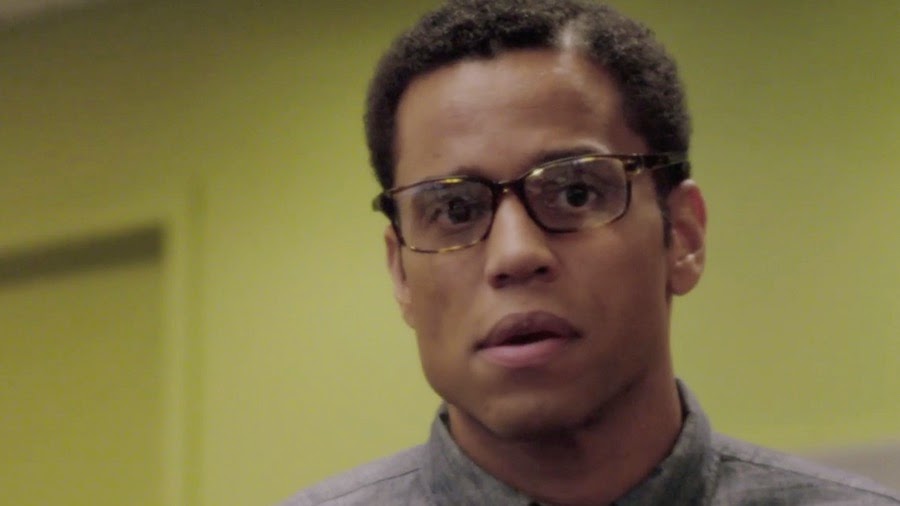 Joe gives himself up, as agreed, but on their way back through the cellblock, Theo's sister throws a monkey wrench in things. Apparently she's a master hacker too, and she unlocks the cells of the other killers in the cellblock, initiating a free-for-all.

Ryan saves Joe's lawyer from being raped, killing two men in the process, rather brutally, then he saves Joe, and ends the stand-off. There is talk of postponing the execution, but it goes off, now with Ryan in attendance, much to his girlfriend's dismay. 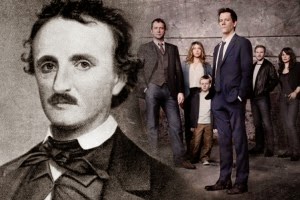 So I ask you - who thinks Joe is really dead? Granted, we saw him given the lethal injection, watched the monitors as they flatlined, watched him lie there with the staring eyes of death. And then the viewing screen was closed off from our sight.

Is it conceivable he pre-arranged everything, it was all fake, and even now he is being spirited out of the prison, to freedom?

If Joe is really dead, then what happens to the show? I content that Joe's death will bring it to an end. What point is the Following without the followers or their leader? Without Joe, the show falls flat. If they attempt to keep it going, it will not be pretty. Loonies like Strauss, Theo, and Mark/Luke Gray can only take you so far.

I think that in order for the Following to survive, Joe has to live.  I'll paraphrase Hannibal Lecter's words to Clarice Starling, when the question arose would he kill her. He said: "The world is a much better place with you in it."

I prefer the world of The Following with Joe in it.  Just food for thought. Only time will tell, right? 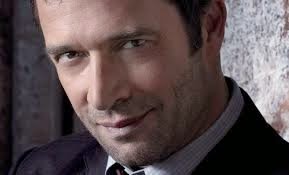