A season finale and a series finale - waving good-bye to Raylan and Boyd... and even Four Kidney Dewey

Last night we watched two finales - Face Off and Justified.

This is our second season with Face Off, and we like it pretty well. It's interesting to watch characters come to life in the hands of some pretty talented people. I'm sure some of these people will end up working in the industry, and we'll see their names in movie credits.

****SPOILERS**** Last night they were down to three artists - Emily, Darla, and Logan. I figured the real battle would be between Emily and Darla, and it was. 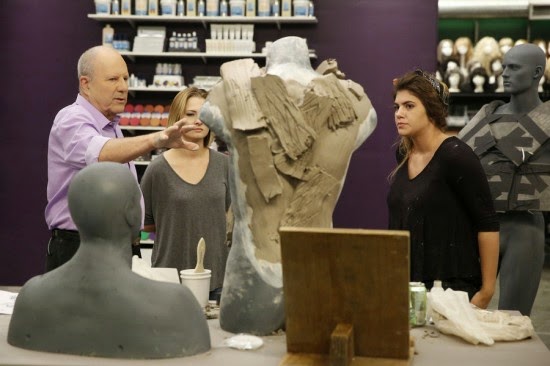 For the finale, they brought back all the eliminated contestants and divided them among the final three. The theme was teams in films, such as Guardians of the Galaxy. Each finalist received a genre, and they had to create four characters. Then they drew words from a board and had to make a title. 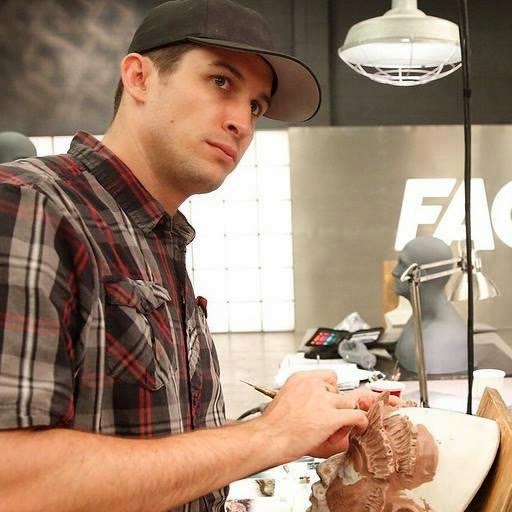 Logan got SciFi, and his film was The Fortress. His characters were similar to ones perhaps found on the Island of Dr Moreau, mutant animals with intelligence. He had some good aspects to his characters but his were the least interesting of the three finalists.

Emily got Post Apocalyptic and her film was titled Paradise Reckoning. Her characters were mutated after the apocalypse and she did rather well with them. 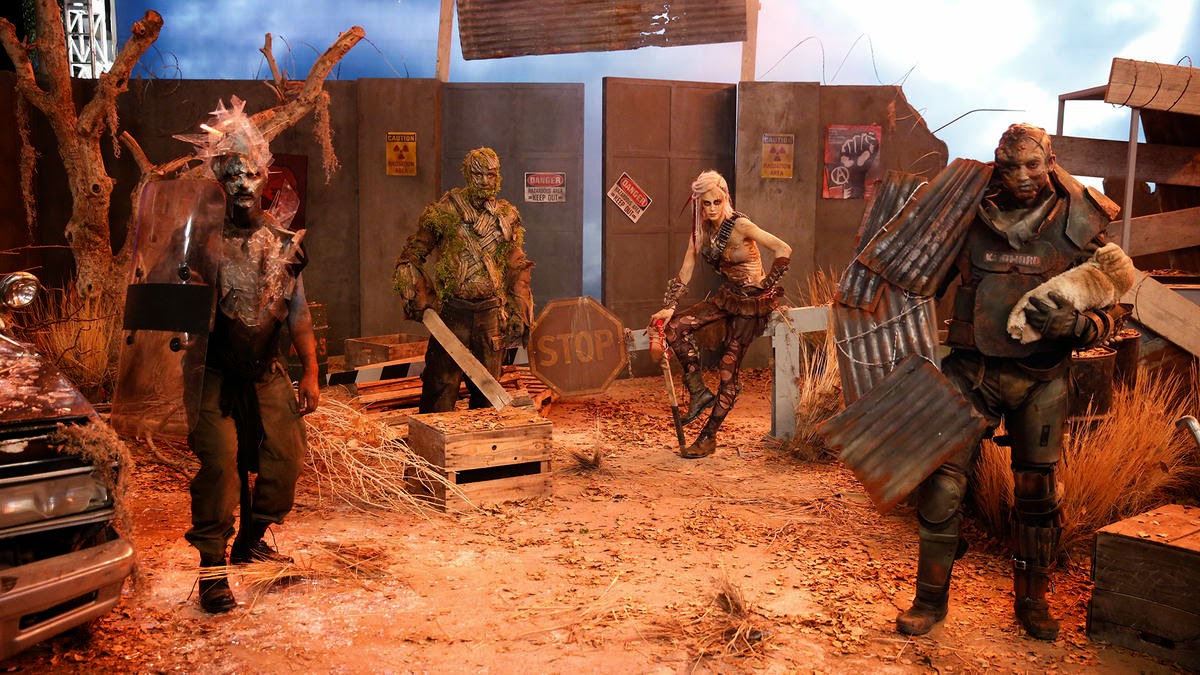 Finally, Darla got Fantasy, and her film was The Spirits of Eden, and involved four elementals. 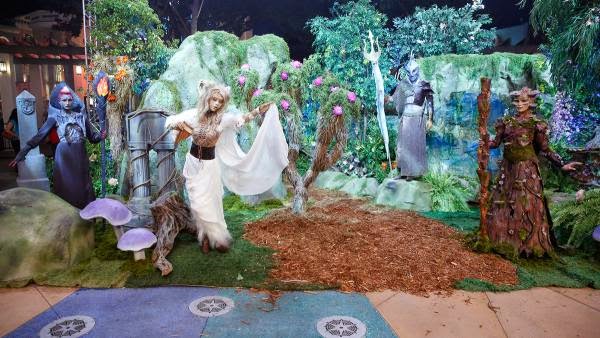 I became aware of Darla's work in the last few weeks of the competition, as she began to shine. She does very beautiful, very detailed work. And I was rooting for her last night, although I think Emily is talented too.

Then the moment of truth came, and Darla won! 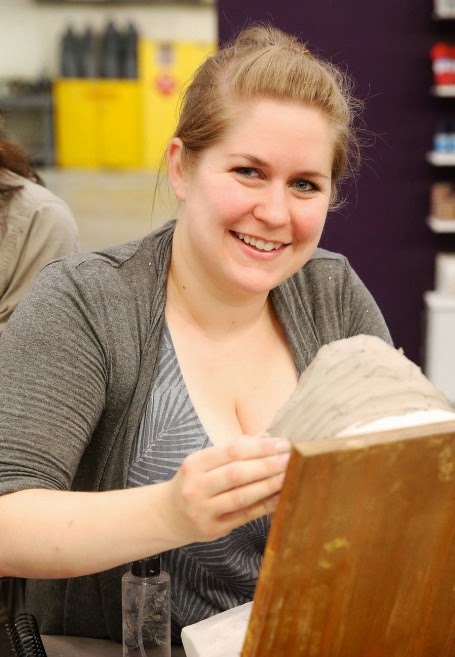 Congrats to Darla and everyone for a great season! I'm looking forward to the new season, which comes out in July. And btw, just for the record, my favorite judge is Glenn Hettrick - I'd love to have a conversation with him!

to be continued
Posted by Julie Lynn Hayes at 12:01 AM

Email ThisBlogThis!Share to TwitterShare to FacebookShare to Pinterest
Labels: and the winner is..., Face Off, finale, past contestants, teamwork