Please welcome a new young author, who is not only very talented but just happens to be my daughter (can you tell I'm proud of her?). She was first published in an anthology by Wayward Ink, and now her story is available as a standalone. I'm sure we will be hearing much more from her. Plus she has bravely answered my infamous Rick Reed questions! 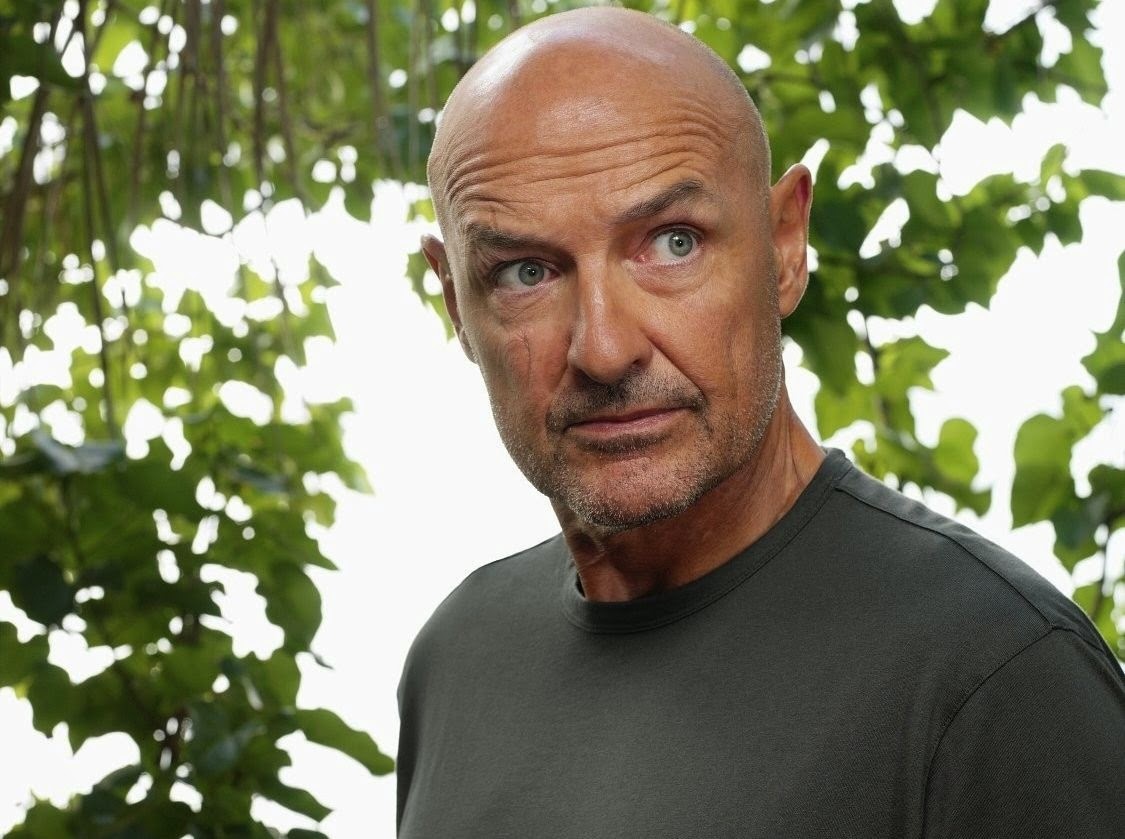 1)  You’re marooned on a small island with one person and one item of your choice—who is that person and what item do you have?
I'll be that nerd and say John Locke from Lost, sometime in season three, and one of those food creating machines from the later generations of Star Trek. I mean, we are on the island from Lost, right? Cool! Then we'd have power anyway! Plus, Locke is a mean survivalist. He hunts boar for fun!

2)    Which musical would you say best exemplifies your life – and which character in that musical are you?
"Les Miserables", in which everyone is gloriously miserable and singing for their lives, and 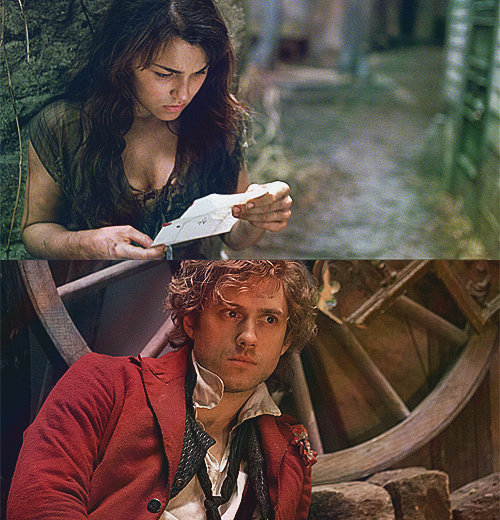 young people are fighting for justice and the love of pretty girls seen from a distance. As for what Les Mis character I am? I'm torn between the hapless Eponine and the equally hapless (but in a different way) Enjolras. In the most recent film, Eponine is Samantha Barks and Enjolras is Aaron Tveit, so either way I win out!


3)    Take these three words and give me a 100 word or less scene using them:  saint, shoelace, smile
Elijah drew a knife from his bag. "Come now, Fahma. Show me what you've got."
Fahma twisted from the swing of Elijah's blade. His foot hit a root and he stumbled across the forest path. "Stop playing!"
"Playing? I haven't been playing since the start. Now come at me!"
"I won't!" He ran, the sound of Elijah's laughter following, his smile burned into his mind.
Moments ago, they'd been walking home. A shadow had crossed their path What djinn had taken his friend?
His shoelace unraveled and Fahma fell. Elijah's stormy face hid the sky.
"Goodbye."
Then Fahma fought back.

4)    You’ve just been let loose in the world of fiction, with permission to do anyone you want. Who do you fuck first and why? 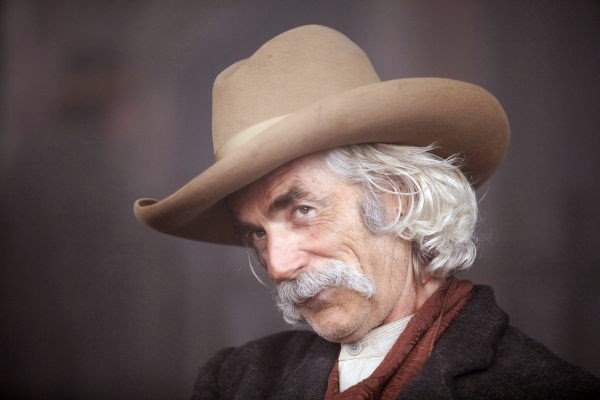 MOMMMMM. I plead the fifth, for obvious reasons. I'll never tell! Except yes, and it's Lee Scoresby from His Dark Materials, hee.

5)  What is your idea of how to spend romantic time with your significant other?
I don't have a significant other. But if I did: a night out on the town - maybe a live show, a jaunt through downtown, hitting up some food trucks - followed by lots of Netflix and ice cream and booze at home. Significant others who don't enjoy rocky road and Lost marathons need not apply.

6)    When you start a new story, do you begin with a character, or a plot?
Depends, really. With my story Did You Leave Any For Me, I had the vague plot idea of a hotel room lock that didn't work and it ballooned into what it is now: two ex-lovers trapped in said hotel room, figuring things out in a hilarious fashion. Usually, that's how it goes, plot first. On the rare occasion that a story begins with a character, it's because that character is so compelling, they demand a story be centered around them.

7)    If they were to make the story of your life into a movie, who should play you?
I would love Mara Wilson to play me. I know most people know her as the child actor from 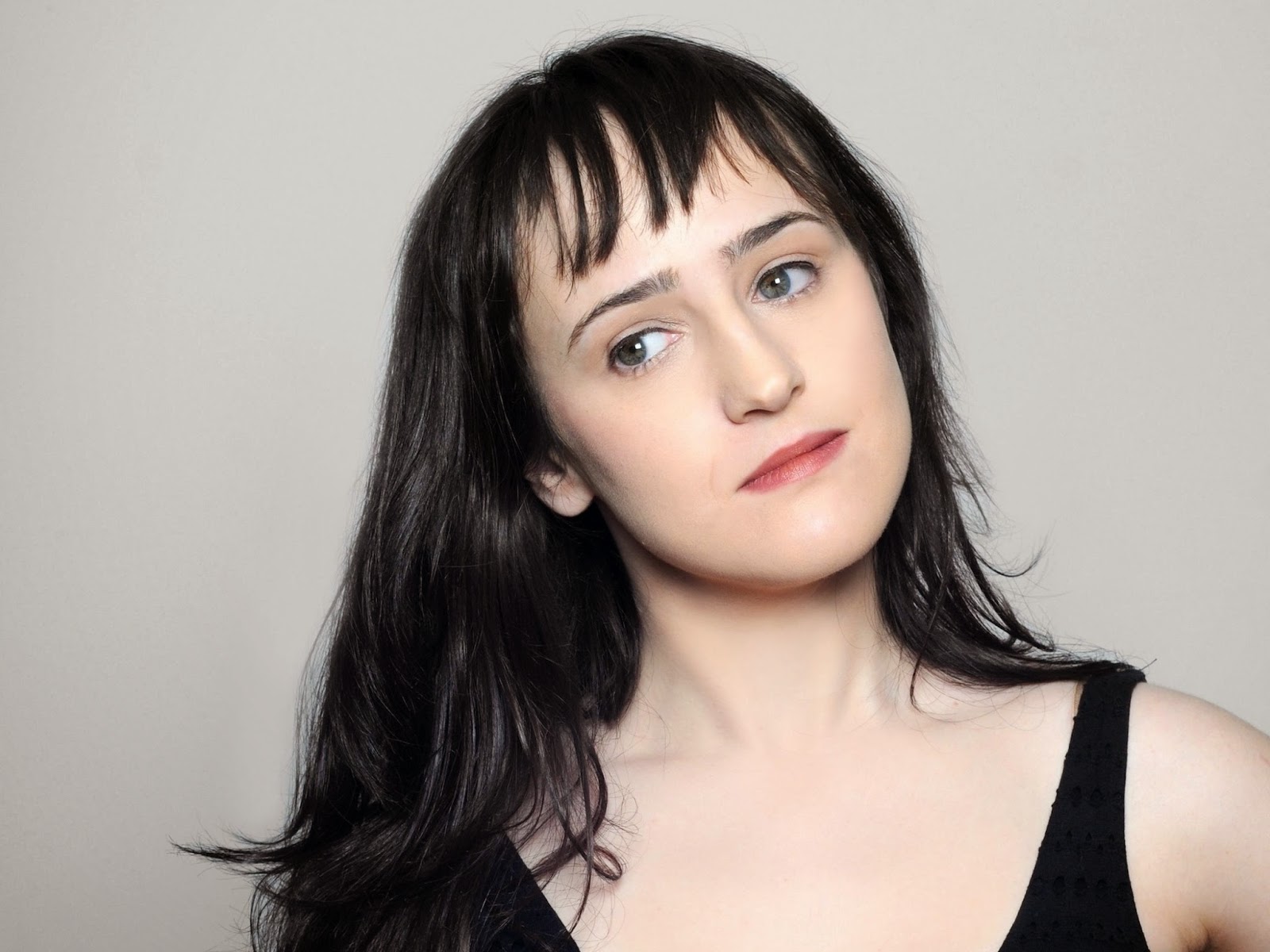 Matilda, but she's a really great writer, humorist, and voice actor, and her Faceless Old Woman on the Welcome To Night Vale podcast is tops. She'd be a good fit for me, as weird as that sounds.

8)    Who’s your favorite horror villain and why?
I don't really do horror, so this is a hard one. Perhaps, if I had to pick one, Dr. Jekyll/Mr. Hyde, who is scary just because he shows that we are all capable of becoming monsters in the right circumstances. He isn't so much classical horror as existential, human horror. He is the representation of the secret self that we keep concealed from society because it's the right thing to do. That's such an English major thing to say, isn't it? 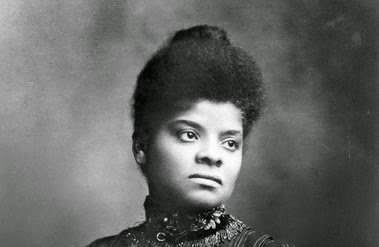 I have to say Benjamin Franklin, don't I? Well bugger that. Right now, my historical crush is split between two Idas: Ida B. Wells, journalist and suffragette who never took a break from fighting for justice and the rights of blacks in America, and Ida Tarbell, writer and professional muckracker who blew apart Standard Oil and its corrupt ways. They are both amazing women and the world could use more Idas like them right now.

10)  Is there a story that you’d like to tell but you think the world isn’t ready to receive it?


I don't believe in the notion that I should wait until the world is "ready" for any story. I'm not concerned with the delicate sensibilities of a society who can't handle diverse and amazing narratives from a broad spectrum of voices. I'm going to pounce on the world with my stories when I want, how I want, and I'd like to see someone try and stop me. On the other hand, leave me be and buy my book. Of course, the only story the world isn't really ready to receive are the ones that I haven't finished writing yet! 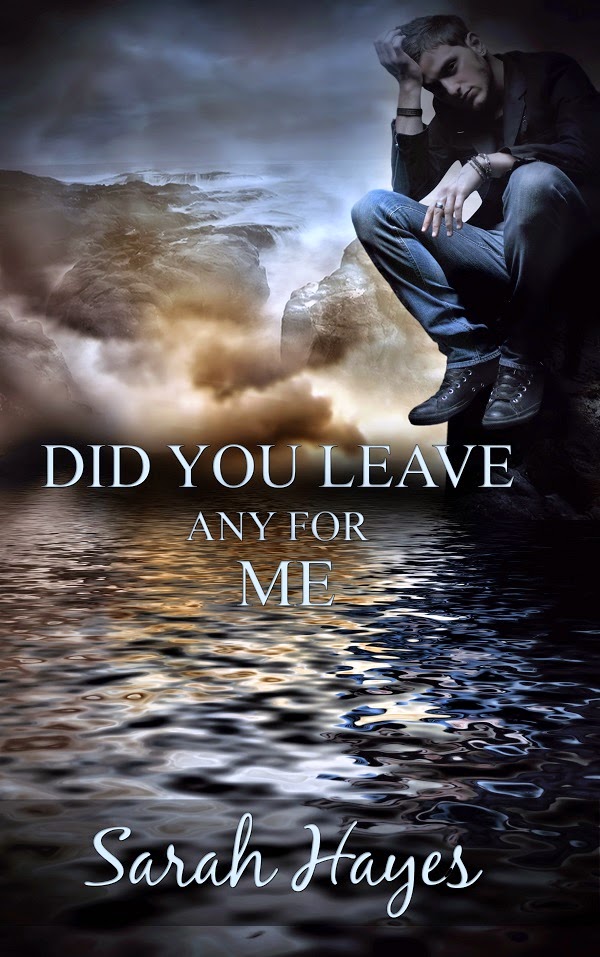 Blurb:
Did You Leave Any For Me: Two ex-lovers, one hotel room, and a random act of technology. Will they fall out, or will they fall back in love? Ollie and Shay are on-again, off-again boyfriends who have performed the "one last fling" dance so many times, it's become routine. This time, however, their last fling might just become the start of something new.

A malfunction with the door lock of their hotel room leaves both Shay and Ollie trapped inside, at the mercy of the hotel staff, as well as each other's prickly personalities. A lack of alternatives leads to the hashing out of old fights, the introduction of new fights, and a glimmer of hope that this years-old relationship can still be salvaged. Only time and a bottle of booze will tell whether their series of hotel mishaps is a blessing in disguise.

Sheridan looked up from buttoning his shirt. “What do you mean, it’s locked?”

“I mean it’s locked—as in, it’s locked. Can’t be opened. See?” The other man jiggled the handle of the hotel door as a demonstration. “Locked.”

“How did that happen?”

He threw up his hands. It only highlighted the fact that he wasn’t wearing pants. “I’m sorry, Shay when did I become a locksmith in the past hour?”

“Call me Shay again, Oliver, I dare you.”

“You do that.” Sheridan had finished dressing, and was now examining his face in a mirror that had been sitting on the bedside table. He grimaced and began to tame a lock of gray hair that threatened to turn full cowlick. “And tell them we need more champagne.”

“I’m not paying for that!” Oliver covered the receiver of the phone with one hand. He balanced himself against the wall with the other. “Once the door’s open, it’s over. We’re never seeing each other again.”

“That’s what you said last time.”

“Which was three months ago. This time, it’ll be forever.”

“Another thing you said last time.”

Author Bio:
Sarah Hayes was born in Florissant, Missouri, where she currently resides with her mother and the family cat in her childhood home. She is the youngest daughter in a family of geeks and bookworms, her mother being a published romance author. Hayes has been making up stories and writing them down ever since she figured out how to put pencil to paper. She graduated Florissant Valley Community College with an Associate Degree in creative writing with honors and Phi Theta Kappa credentials. Sarah Hayes served as the head editor of the college’s student-run newspaper for a year, during which she won several awards from the local chapters of the journalism associations MCMA and SPJ.

She is currently pursuing her BA in English at the University of Missouri-St. Louis while writing for the college newspaper, the Current. While she has honed her skills with writing and sharing her fanfiction, she has been writing original fiction just as long. This is her first published piece of fiction.

Where To Buy:
Wayward Ink | All Romance eBooks | Amazon US | Amazon UK | Amazon AU
Posted by Julie Lynn Hayes at 12:01 AM

Email ThisBlogThis!Share to TwitterShare to FacebookShare to Pinterest
Labels: daughter, Did You Leave Any For Me, m/m contemporary romance, new author, Sarah Hayes, Wayward Ink Publishing