The Following is over - or is it?

I just watched the two hour series finale of The Following. I know it was canceled at Fox, but it's being shopped around. It remains to be seen, therefore, if it's over or not. Let's assume not, for the sake of discussion, and think about what we are left with at the end of the finale. 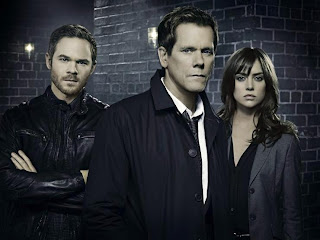 **SPOILERS AHEAD** In my last post on this subject, I played with the idea that Joe Carroll did not die as supposed. And guess what? Nothing in this episode has proven me wrong! I have to admit finding out who the mole in the FBI was came as a bit of a shock. For just a moment, I wondered if I was wrong, and she was the brains behind it all, but then no.... I realized she wasn't. 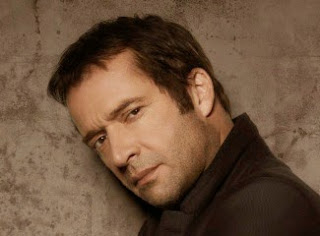 I think I became really suspicious when the mysterious person who wanted Ryan Hardy said to take him alive, much to Theo's chagrin. That really got me to thinking. Who would want Ryan alive? Who but Joe? And when they began to speak of this person as "he", my suspicions were only confirmed. 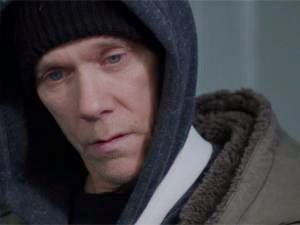 After Ryan fell off the bridge into the turbulent water below, I knew he could not be dead, because if he was, how could they shop the show to anyone? With Ryan and Joe both allegedly dead, there is no show. So that was a given, and sure enough that hunch panned out when he showed up at the hospital, at Lisa Campbell's bedside, where she whispered the name of the man into Ryan's ear. 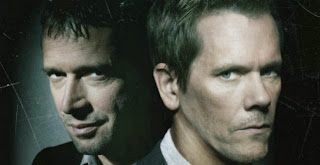 I have no doubt that she whispered Joe's name. So when the show returns - if it returns - we have that to deal with, as well as the issue of Ryan's unborn child, and his struggle with his alcoholism, and trying to get back into Gwen's good graces so he can be part of the child's life. Did Theo live or die? That we don't know. Daisy is gone, and since Mark died earlier, that is the end of the Grey psycho story arc. 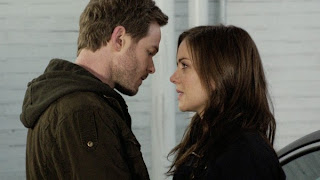 Now, there is another situation that was never dealt with, and one that should not be pushed under the rug. Max betrayed Tom Reyes with Mike, and he found out because of the laptop they found which was being used to watch Max, unbeknownst to her. He kept the laptop and kept spying on her, after seeing the footage of her and Mike in bed, feeling horribly betrayed, justifiably so. But his actions grew out of control, and he killed an FBI agent, and he ended up dead himself. His knowledge of what he saw should come out. Then will Max and Mike feel guilty? They should. I suspect Max will, and maybe this will tear them apart at least temporarily. But it just needs to come out.

So, those are my ideas. I still maintain that without Joe alive, the series will fizzle and die. I saw the list of possible spin-offs, and I have to say I'm not interested in any of them. All I want is Ryan and Joe. It's what I signed on for.