This week, I have another except from my brand new Dreamspinner release, Yes He's My Ex. I hope you enjoy it! And don't forget to check out the other authors, whose links are at the end of my post! 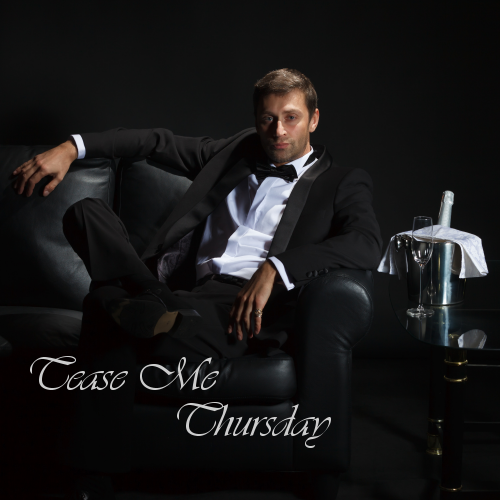 
Experience is a wonderful teacher. It’s taught me that if I want to keep my sanity, I need to keep my front door locked at all times. Otherwise, Sonny thinks he has an open invitation to walk through that door whenever he’s in the neighborhood and so inclined. The hell he will is my attitude. What would happen if I were in the middle of a date or something? Think how embarrassing that would be. Hey, it could happen. It does happen, on rare occasions. I’m not a monk or anything. I have needs too.
He did that once. Walked in on me in the middle of a date. I think the guy’s name was Kevin. Or Brad. I forget. That’s not the point, anyway. There we were, eating dinner. Okay, it was a carryout pizza, but it counts, it’s food. So what if I didn’t do the sweating over the stove thing? I am capable of doing it when I choose.
So we’re set up on the couch, my ultra-comfortable blue couch, the one Sonny and I picked up off the street on bulk trash day. All it really needed was a little TLC—a little upholstering by my mom, and it was good as new. We’re watching some Arnold Schwarzenegger movie—Eraser, I think—chewing on cheesy Italian love food, and having a civilized conversation in between watching people get erased–something Sonny is totally incapable of, by the way. The civilized conversation, I mean, not the erasing. Not that he’s capable of that either. Never mind. At any rate, in waltzes Sonny himself, like he owns the place, carrying a twelve-pack of cold beer and wearing a shit-eating grin. He plops his ass down on my sofa—never mind that the cushions still hold a Sonny-shaped imprint of that delectable derriere—and he helps himself to pizza and asks how we’re doing as he proceeds to dole out the beer.
Suddenly, the movie’s forgotten, and the floodgates have been opened in entirely the wrong direction. I can’t seem to get a word in edgewise—I’ve become the Invisible Man. By the end of the evening, my date leaves—with Sonny. ’Nuff said. See why he drives me crazy? Neither one of us saw or heard from Kevin/Brad again. Small loss.
I hear the rattle of the knob first, then the thump of Sonny clonking his head against the door. He must have expected it to open just because he wanted it to. Serves him right, idiota. I give him a minute to figure it out before I take pity on him and open the door. He’s rubbing his temple, wearing a why-did-that-just-happen look.
“Hey Tim-tim,” he greets me, his momentary frown melting into a sweet smile. Damn that man, anyway.


“Don’t call me that.” My automatic response. He has no beer in his hands today. Or anything else that I can see. “Can you find your way in, or do I need to draw you a map?” I snark, walking away and taking a seat on what is still my sofa. I deliberately stretch my legs out so that I take up the entire space, and my thick white-socked feet are sitting on what was once Sonny’s favorite pillow—the one with the two cherubs on it. Mine too. He can take a chair. 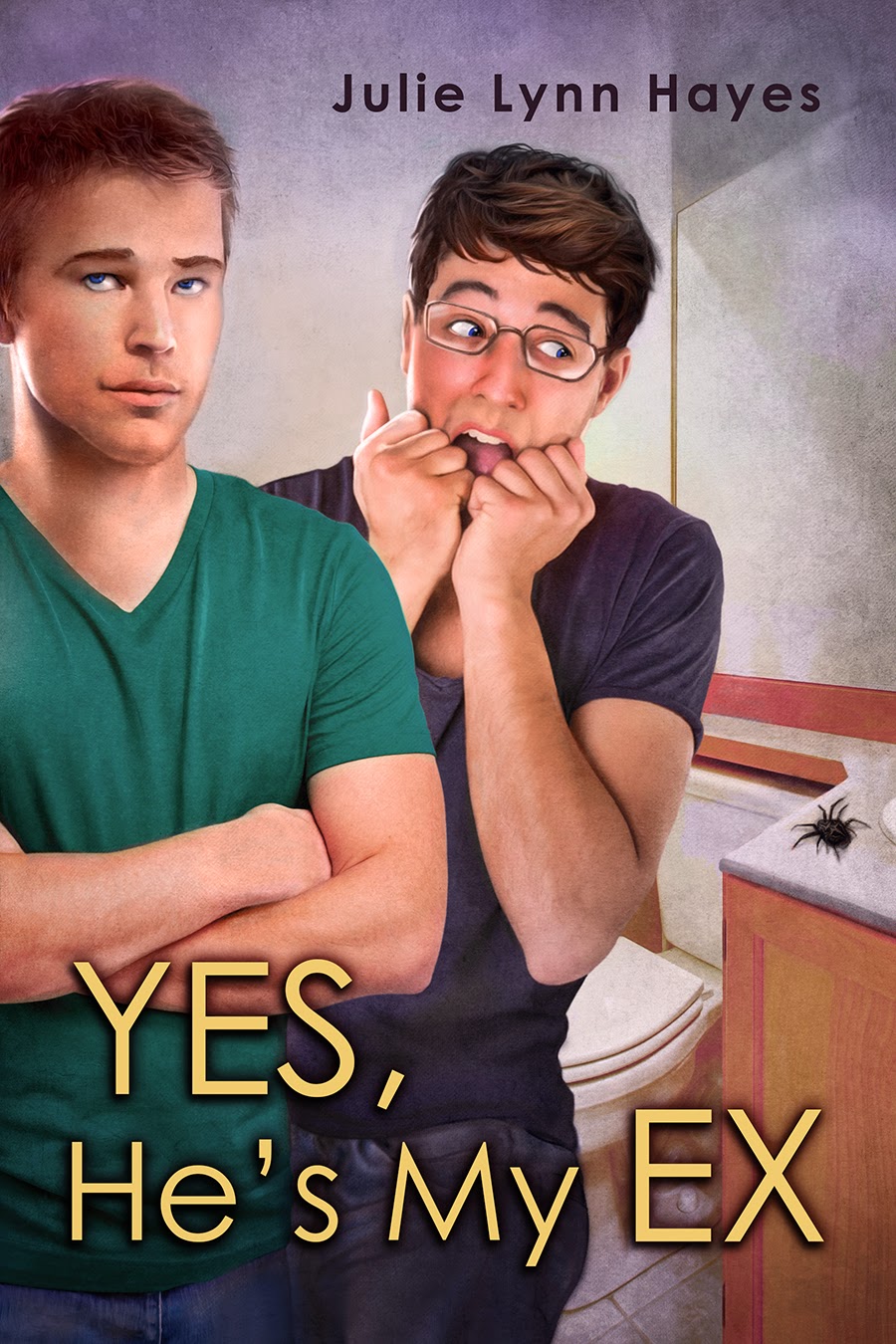 Sometimes Sonny Scrignoli forgets he’s Tim Mansfield’s ex. He waltzes in and out of Tim’s apartment like he still lives there, driving Tim crazy. Is it really so hard to remember they’ve broken up? Then again, maybe Tim should quit having sex with him.

When Sonny disappears for two weeks, Tim can’t help but be concerned. A strange phone call and a mysterious cry for help leads Tim on a desperate search for his ex.

Sonny’s in big trouble, and it’s Tim to the rescue! He’s the only one who can save his ex from a fate worse than death. Bumbling gangsters, a thick-headed former boyfriend, and secretive FBI agents lead Tim and Sonny on a merry chase full of laughs and quirks.