The more you comment, the greater your chances of winning. To find the other stops on the tour, go here. And look for the rafflecopter at the end of this post. Also, look for my review of the book, which follows this post. 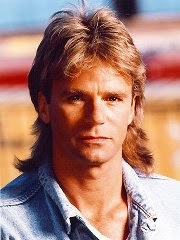 person and what item do you have?

Macgyver and a gin & tonic. I will then slowly slip the gin & tonic as I watch Macgyver get us out of this situation with the lint he found in his pocket and an old gum wrapper. 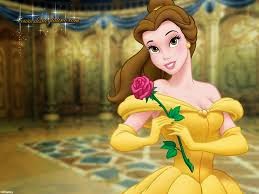 Beauty and the Beast – only because I LOVE that fairy tale with a fiery passion. As for which character…I guess Belle?

3)    Take these three words and give me a 100 word or less scenario using them:  night, union,  minute
In less than a minute, night fell upon the union.

4)    You’ve just been let loose in the world of fiction, with permission to make love to anyone you want. Who do you choose and why?
Mal Reynolds from Firefly, because he’s played by Nathan Fillion. Oh my, how I lust after that man! 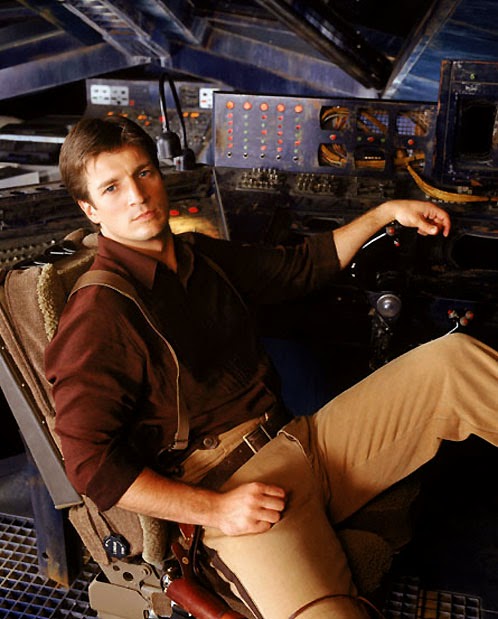 However, then I would feel super guilty because clearly Inara and Mal are each other’s great loves and I really shouldn’t come between them… J

5)      What is your idea of how to spend romantic time with your significant other?
Hanging together and chatting about nothing, with no distractions and no concerns. That sounds like bliss.

6)      When you start a new story, do you begin with a character, or a plot?
Generally it will be a ‘what if’ idea. What if a recent widow’s late husband had no will? What if the only person who could help her was her childhood nemesis? What if they fell in love?
And that’s how SILK & SCORN began! 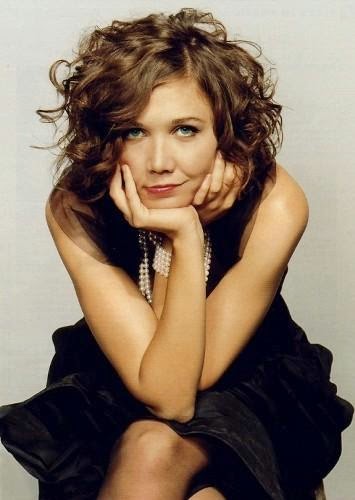 Maggie Gyllenhaal. I don’t know why, she’s just the first actress that popped into my head!

10)   Is there a story that you’d like to tell but you think the world isn’t ready to receive it?
Nope, the world is definitely ready for all my ideas!

Silk and Scorn - The Silk Series Book 2
by Cassandra Dean 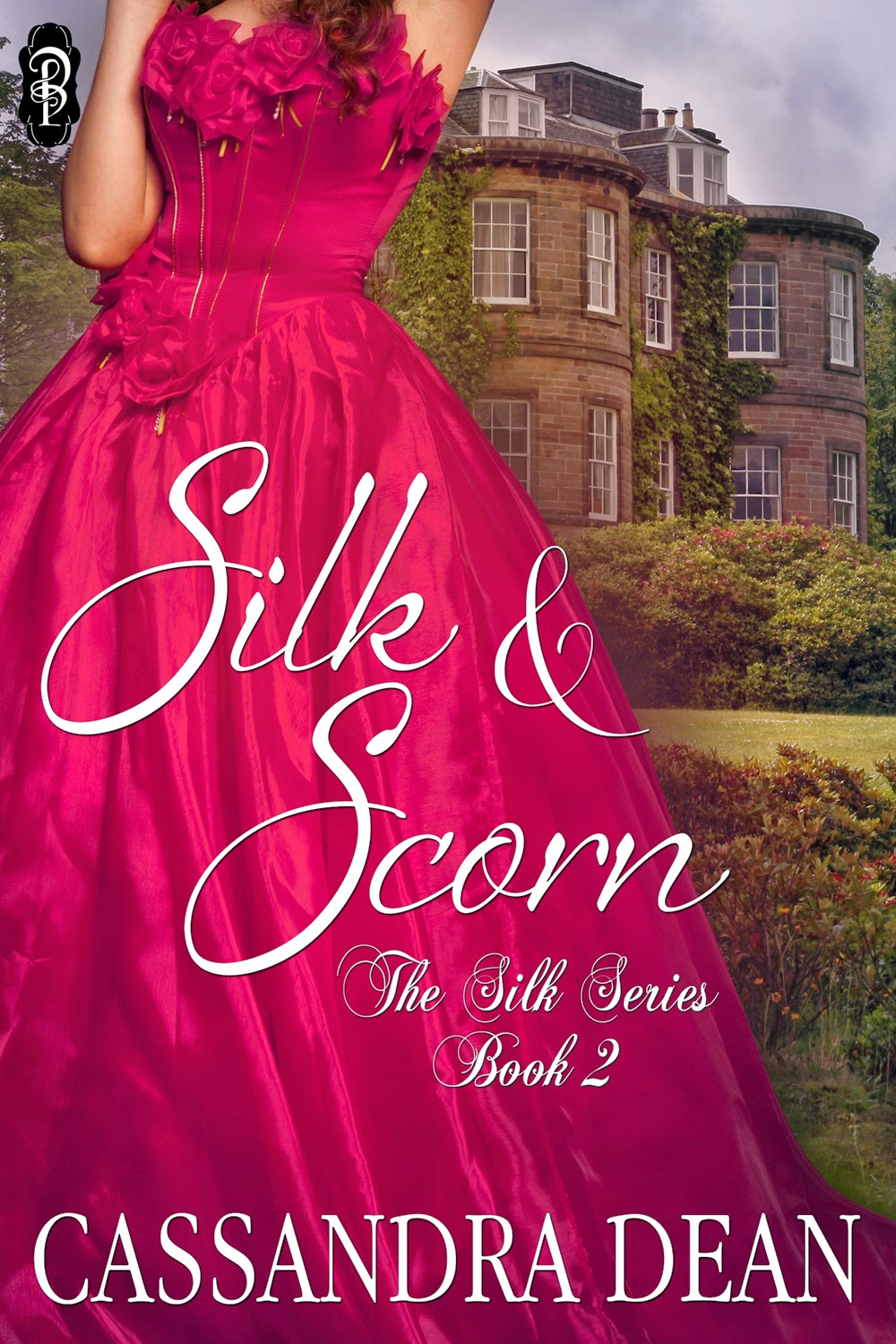 No matter how much their mothers wanted Sarah and Arthur to wed, Sarah had loathed him. However, circumstance and her late husband’s father conspire against her, and she is forced to turn to Arthur for help. Perhaps she needs his legal expertise, but she refuses to acknowledge how handsome her oldest foe has become…or her reaction to him.

His childhood nemesis is the last person Arthur Davenport expected to require his services. When a spurious claim against her late husband’s estate brings Sarah Wetherall to his door, he can’t refuse the pretty widow.

Thrown together by fate, will they discover there is a fine line between scorn and passion?

Ignoring the sudden thud of her heart, she waved her hand. “That.”

His fingers rubbed his cuff. “I’m not looking at you in any particular way.”

“Yes. You are.” A way that made her feel shivery and weak and desperately wanting his body against hers. She had wanted to see him, had wanted…something, but this was too much, too fast.

She squared her shoulders. “I’m leaving.”

“Are you?” He took a step forward.

The chair behind her, she couldn’t take a step back. Not that she would. Oh no, she wouldn’t give him the satisfaction. “Yes! Must you answer everything with a question?”

He took another step forward. “Am I?”

He was so close, she could see the faint pattern of freckles on his skin. “What are you doing?”

He was silent a long moment. “I don’t know.”

“Well, you should know. You should be aware of your actions and their consequences.” Words bubbled from her, nerves running them together. “This is insupportable, ridiculous, and—and—”

“Sarah. Hush.” He put his hand to her cheek.

Slowly, she covered his hand with hers. The air between them thickened, as if a hundred thousand expectations rode the space.

She didn’t know if it were she or him who swayed first, but their lips brushed. Soft, gentle, his lips clung to hers, and she could not remember ever feeling such sweetness in her life.

They parted. Opening her eyes, she found a hesitant hazel gaze regarding her. She couldn’t describe how she felt. She felt warm and comforted and happy and hopeful. She felt…possibility.

So, once upon a time, after making a slight detour into the world of finance, Cassandra tried her hand at writing. After a brief foray into horror, she couldn’t discount her true passion. She started to write Romance and fell head over heels.

The love affair exists to this very day. 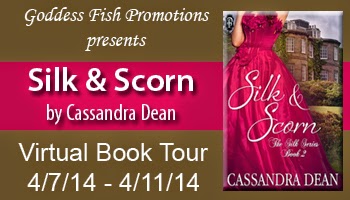 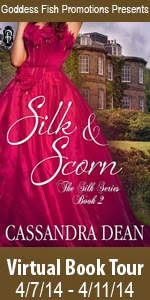