Captivations 7: The Storm Rages - A Contest 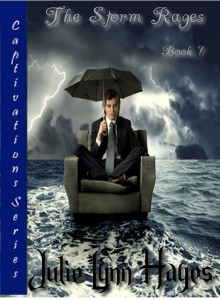 My newest installment in my Captivations series at Wicked Nights was released Friday. It's entitled The Storm Rages. I found the picture for the cover myself. I thought it was unusual and it fit the story very well.

Blurb:   Who or what is threatening Avery Deacon? Jillian spends her first daytime hours at Captivations trying to find that out. As night approaches, she finds she cannot stop thinking about the very mercurial man, and she’s unsure of what the night will bring. When the son goes down, she finds herself in the center of an emotional maelstrom, with Avery at the eye of the storm!

For those who aren't familiar with Captivations, it's my ongoing series at Wicked Nights. It takes place in a nightclub in New Orleans known as Captivations, which is owned by the Deacon brothers - Avery and Ben. They also happen to be vampires who were turned in 17th century France. They are part of a secret alliance with the Church to protect an unsuspecting world from the various evils which threaten it. When the brothers have a need for a new day keeper, one is sent - Jillian Nichols. And that's where the story begins. Because to Avery Deacon, she is simply not acceptable, by virtue of her sex. 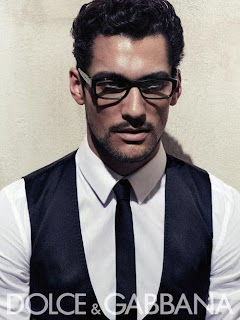 For those of you who know me primarily for my m/m romances, you'll be surprised to learn that this is a m/f story. Mostly.   Let me show you my inspiration for Avery. 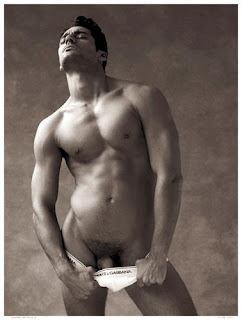 Quite a hottie, isn't he?    Let me find another picture. 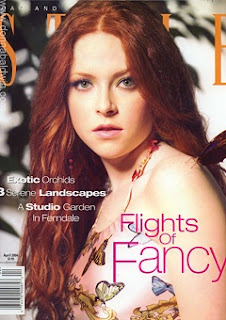 Now let me show you my inspiration for Jillian:  Isn't she pretty? And she's more than a pretty face, too. She's smart and she's brave and she's strong.
I have to admit that I didn't know where the series would go when I started it - all I had was a nightclub, two vampire brothers, and a day keeper. But it's growing into something much more, including a prequel.
In honor of the release of The Storm Rages, I'm going to have a contest. The rules are simple - you have to be a follower of this blog and  you have to comment before the end of next Saturday, May 21st. What will you win? A copy of The Storm Rages, or any of the other volumes in the series. Your choice. Be sure to leave a way to get in touch with you - aka email address.
Thanks and good luck!
Posted by Julie Lynn Hayes at 9:15 AM