Please welcome author Karen Dove Barr today. Not only has she answered my infamous Rick Reed questions, but she's going to tell us about her new release, Wild Times on Skidaway Island. Four randomly drawn commenters from her tour will each receive a $25 Walmart gift card, and one grand prize winner will receive an Apple iPad. The more you comment, the better your chances of winning. To find where the other tour stops are, go here. 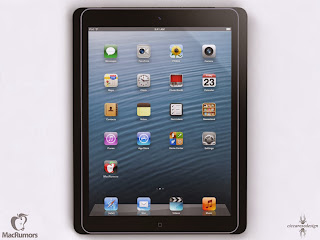 He is in mid-stage Lewy Body dementia and cannot bear to be separated from me.

It would have to be an island with electricity and Internet service, like Skidaway Island, because the one item I can’t stand to be separated from is my I-pad. 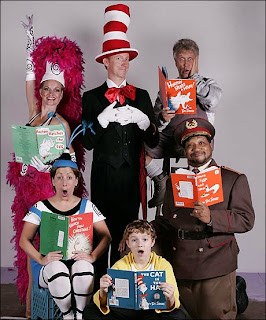 I only can think of a few musicals;  the last one I saw was Seussical,  starring my granddaughter as the sour kangaroo.  One talent I am lacking, unlike my granddaughter, is the ability to carry a tune.   My life is way too mundane to be made into a musical.

3)  Take these three words and give me a 100 word or less scenario using them:  insurance, owed, talk
Answer
Since I am a criminal lawyer and my husband is a retired Allstate agent, I am extremely familiar with the scenario where the formerly insured person (usually young and without enough money) fails to pay his car insurance premium.  Then he is stopped for speeding, running a stop sign, or driving under the influence.
I tell him to pay the insurance renewal, including what he owes for past due premiums.  He also owes my fee and court fines.  He talks to his parents who hopefully advance the money to pay all of the above.
I talk to the judge and spare him some of the consequences.

4)  What is your idea of how to spend romantic time with your significant other?
Answer
I could make up some scenario about wresting the television clicker from my husband while wearing a negligee transparent enough for him to still glimpse the golf tournament through its shimmering folds, but to be honest, after 31 years of marriage, at ages 66 and 73, snuggling in bed on Sunday morning, me reading the comics, him ignoring the sports scores on TV, steaming coffee cups on our nightstands, is my idea of romance.

5)  When you start a new story, do you begin with a character, or a plot?
Answer
Since I’ve never written fiction, I always start with a character.  As in my book that character may be an oak tree, an opossum, or often is me.

6) If they were to make the story of your life into a movie, who should play you?
Answer
Any actress playing me would have to be a consummate nerd.  I’ve often been told I look like Lauren Hutton, but since she is as old as me, a younger actress would have to come in to play my earlier years.  I had the long blonde hair typical of my hippie generation, then the Farrah Fawcett shag.

7)  Who’s your favorite horror villain and why?
Answer
I’m a complete wimp.  I’ve never watched a horror movie.  I love Stephen King’s, On Writing, but not enough to risk being scared out of my gourd by reading his other books.

8)   Do you have an historical crush and if so, who is it?
Answer
Pride and Prejudice.   I could identify with his reserve and I inferred, although Jane Austen didn’t come right out and say, that he was quite a looker. 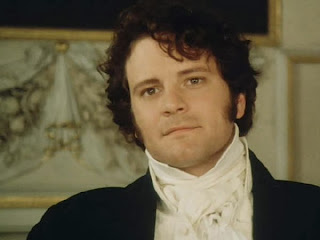 I would have to say Fitzwilliam Darcy in

9)  Is there a story that you’d like to tell but you think the world isn’t ready to receive it?
Answer
Yes.  I’ve spent the last five years caring for my husband as his illness deepens.  Care-giving is a tremendous stressor, but a role more people are assuming as life spans increase.  You never know how you will react to the role.  I’m keeping a haphazard diary. Without knowing exactly how this will play out, I’m thinking of telling our story.  It’s too early for me to decide on a plot or ending. 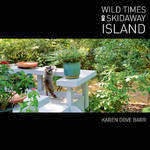 Even the vegetation is wild. Three hundred-year-old oaks dripping Spanish moss and poison ivy surmount an under-story of wax myrtle and holly. Carolina jasmine, Cherokee roses, and endangered orchids grow wild in the rain forest. The book examines choices residents make when stared down by a bald eagle, when a red-tailed hawk mistakes a golf ball for bird food, when wakened at midnight by deer munching hibiscus. Wild Times on Skidaway Island educates about the species that residents must adapt to on this historic island.

Skidaway’s isolation by land but accessibility to knowledgeable navigators of the ever-changing marsh made it a perfect hideout for the manufacture of illegal whiskey even before January 16, 1919, when the Volstead Act transformed moonshining from a money-making side line into a get-rich-quick bonanza.  Prohibition began in Savannah in 1908, but by then tax-free alcohol business on Skidaway Island was a long-standing tradition.

Savannah Morning News' July 21, 1925 edition described Skidaway Island as “a veritable nest of moonshine stills.” The newspaper went on to say "agents swooped down on the salt water region Saturday and destroyed three stills in operation of a capacity of 210 gallons and another across the Island of 125 gallon capacity."

I bet the revenuers didn't get them all.
. 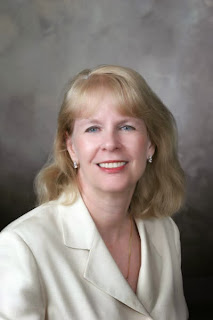 Karen Dove Barr, Attorney, was recently recognized by the Georgia State Bar for providing legal assistance to military families and service members.  She has practiced in the field of family law in Savannah for 34 years. 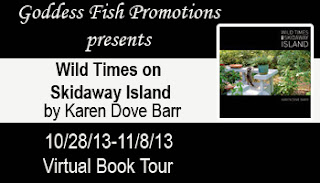 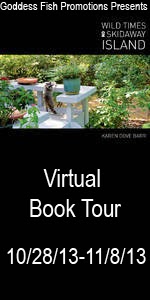