Please welcome author Vanna Tessier, who is going to talk about her newest release, Shooting Picasso.  Vanna will be awarding a $15 Amazon GC and a soft cover, autographed copy of Shooting Picasso (US only) to one random commenter during her tour, as well as an ecopy of the book to three randomly drawn commenters.  The more you comment, the better your chances of winning. To find the other stops on her tour, go here. Look for the rafflecopter at the end of this blog post! 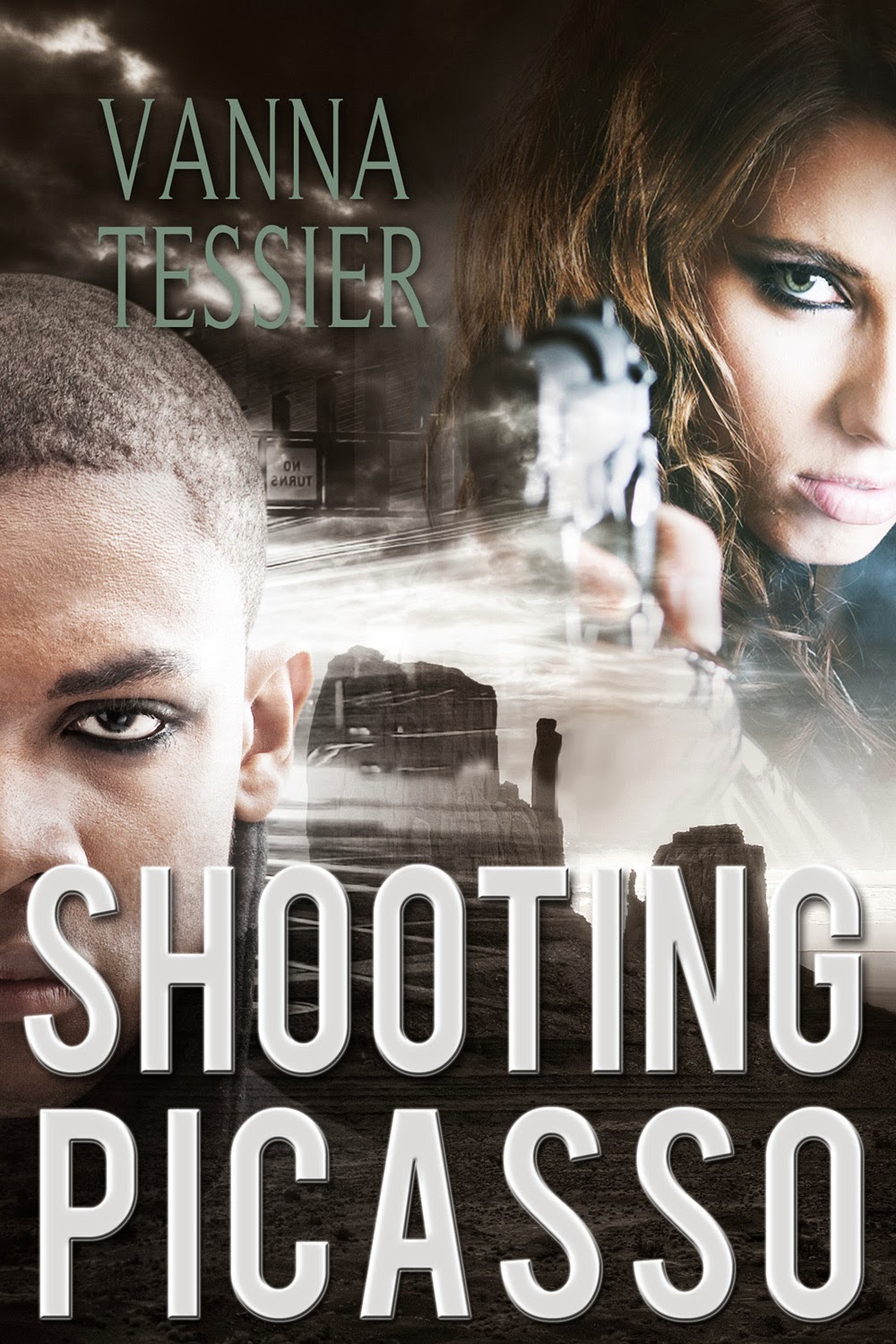 The 9/11 surprise attack on the World Trade Center creates unimaginable chaos and grief in New York City. Ruthless opportunists try to take advantage of the ensuing panic, but a promising young reporter known for her no-holds-barred story-chasing hunts them down and soon finds herself at the heart of a criminal underworld.

How deep into that underworld, and her own past, is she willing to go? And more importantly, will she have the strength to face a drastic life change?

As Riviera waves him in, she points to the narrow door leading to the back of the art shop. I notice the man’s birthmark when he turns. It resembles a wine-colored skull with teeth. I have to stop him. However, I can’t go past Riviera who allows him to open the door at the rear. He enters and quickly shuts the door behind him. She walks around the counter and halts in front of me.

“Have to see what you have for sale again,” I say.

The barrel body of the stout woman rolls on her short legs as she returns to the counter and wipes the glassy top with a wrinkled towel.

She hisses. “Stubborn, huh!” Her bracelets clink as she blinks at me. “You thought things over and decided to buy the choker. You love it. Right?”

I don’t want to back away. I have to let her know I’d never buy a choker. “I’m thinking about it.”

“No. It doesn’t.” I can’t stop myself from adding, “I can’t buy that choker.” I stare at the works of art on display. The drawing of the little girl with her puppy is not hanging on the wall now. Only a pale blue stain is left at the place where the drawing used to be.

“Where is the neat sketch showing the little girl and her puppy on the pier over a lake?”

“How dare you ask me a question in that tone of voice?” Riviera shakes her finger at me. “You’re nosy and I don’t have to answer. Why should I? You’re too cheap to buy anything. You belong to the bunch of young people who are jobless and do nothing except cause problems.” 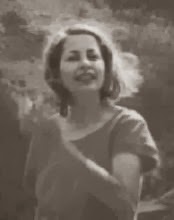 Vanna Tessier writes about the world we live in today. She believes reason and modern technology can enrich the quality of life allowing us to face changes affecting modern society.

Her fiction is at times broadcast on CBC Radio and her book reviews appear in The Edmonton Journal and The Edmonton Sun.

She examines the challenge of survival within a forever mutating environment influenced by the onerous demands of our civilization coping with the threat of terrorism.

The author agrees we could find a refuge within the realm of our imagination leading us to discover a balance between reality as is and as we would like it to be. 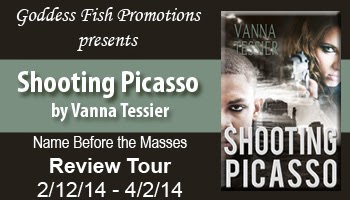 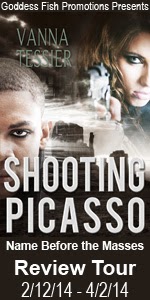