Recently, while celebrating my daughter Sarah's graduation from college, we were drinking in a local pub, and the discussion briefly turned to the musical Hamilton, which both Sarah and I are very obsessed with, although for different reasons. My son said to me, "You probably never even heard of Aaron Burr before Hamilton." I had to laugh at that. 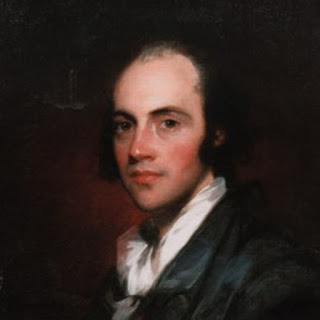 That is far from the truth. Actually, I've been a Burrite since even before Lyn-Manuel Miranda was born, some forty-odd years now. I read a novel called Blennerhassett when I was a teenager, and that did it. But my interest was reawakened when, through Sarah, I discovered the musical, which I had previously dismissed as "just hip-hop". Well, that teaches me not to be so quick to judge. Give something a try before you decide whether you like it or not, and don't hate a genre, hate or dislike a song on its own merits.

At any rate. I have begun doing a lot more reading about Burr, Hamilton, and the whole Revolutionary War period. And today is a very special day indeed. Aaron Burr, Jr. was born on February 6, 1756.

Aaron's grandfather on his mother's side was Jonathan Edwards, the fire-and-brimstone preacher most famous for his sermon "Sinners in the Hands of an Angry God", in which he visualizes God dangling people like spiders from his fingers over the fires of hell and damnation. Aaron's father was Aaron Burr, Sr. He was a minister and was also the head of New Jersey College (which became known as Princeton). 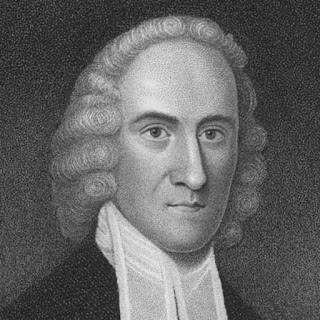 In the musical Hamilton, a great deal is made of Hamilton being an orphan, he says he "grew up on the wild" - his father split when he was ten, and his mother died when he was twelve (they were both sick at the time). He moved in with a cousin, and that cousin committed suicide. Pretty tragic, I admit.

But by the time he was two, Aaron had lost both parents and both grandparents, so never really knew them. He was raised by his mother's brother, his uncle Timothy Edwards, who besides Aaron and his sister took care of his own siblings when they were orphaned and another sibling's children. It must have been hard to get individual attention with such a brood to look after! 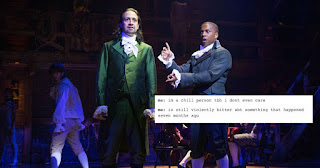 Aaron was brilliant and precious from a young age. He attended Princeton early and graduated when he was only sixteen. He joined the army and was a decorated soldier. He was part of the arduous trek to take Quebec, and acquitted himself bravely in the battle in which General Montgomery was killed. As LM puts it - "I was a captain under General Montgomery until he caught a bullet in the neck in Quebec".

While a soldier, he met Theodosia Prevost, whose husband was a British officer engaged in fighting against the rebels. They began a relationship, and after her husband was killed, they married, and he became father to her three children. They had one child of their own, a daughter also named Theodosia. Burr's was died of cancer in 1794, and he became a single parent. He raised his daughter to be strong, and he made sure she received the finest education available, which was unusual for women in those days. She was renowned for her beauty and her accomplishments, and played hostess for her father. When he sent her a message that she was to entertain the Mohawk chief, Joseph Brant, she never hesitated, organized a dinner for his reception, and by all accounts it was a great success. 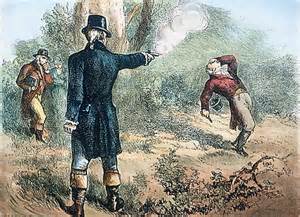 Well, I didn't intend to write Aaron's bio here, just wanted to present facets of his amazing personality for the benefit of those who only see him in terms of the duel. There was much more to the man than that.

There are a number of great books about him, including Fallen Founder by Nancy Isenberg, and Burr, a novel by Gore Vidal, both of which I really enjoyed. 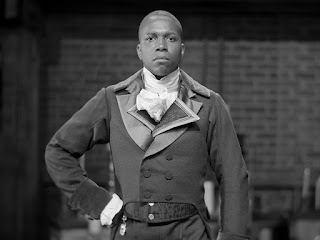 Someday I hope to see Hamilton, both the original cast when they release the DVD, and live, whenever I can get tickets, probably years from now. But until then, I have books about him as well as his journal and memoirs.


Happy Birthday, Aaron, with all my love! 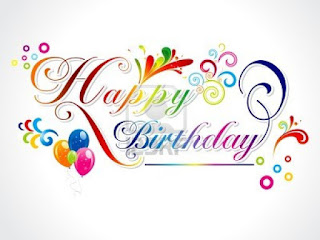